Oaks Prague is being developed by Arendon Development Company a.s. and is owned by Prague-based Arendon a.s.

Oaks Prague has brought together an experienced team of multi-talented craftspeople and designers who are helping to create a unique place to live. 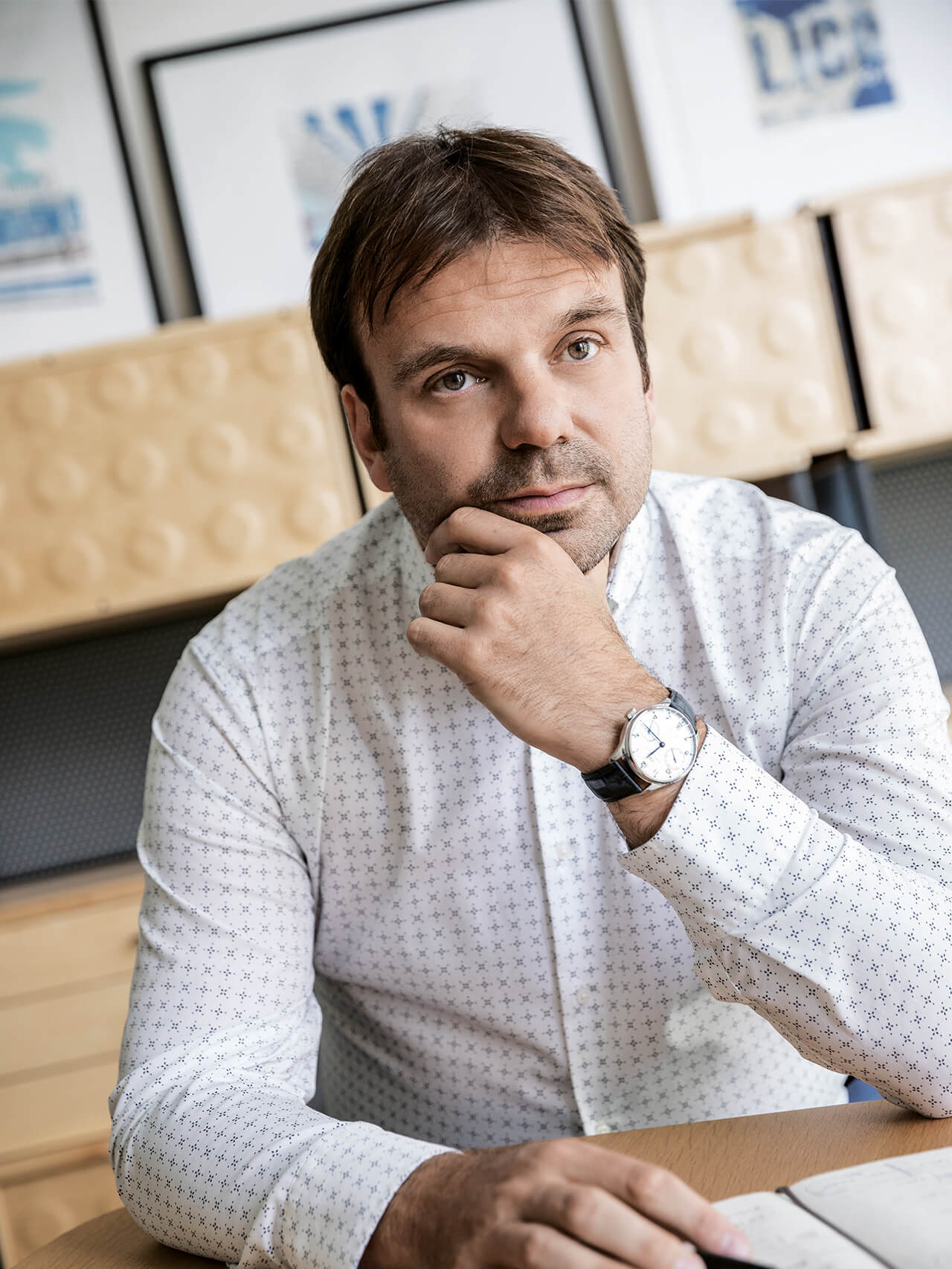 CFO | Member of the Management Board

Meet Petr Medvedík. Our CFO, and member of the Board of Directors of Arendon. Petr has worked in finance his entire career. He started with Deloitte as a Senior Auditor. He held that position for four years, and then went on to be with EVRAZ as an Audit Manager. With EVRAZ, Petr was in charge of the internal audit of manufacturing companies in Europe. Since 2009, for over a decade, he held the position of the CFO and member of the Board of Directors of VÍTKOVICE STEEL, a.s., Petr also served on the board of the company’s foundation. At Oaks Prague he is in charge of the Finance, IT, Legal and HR. Departments. He prefers to spend his free time with his family. Primarily trying to keep up with his two sons playing tennis. He has a passion for diving and cooking.

The ARENDON group of companies is owned by the EUROCAPITAL SE project company belonging to the KAPRAIN investment group
and the Prague lawyer and investor Bohumil Koutnik. 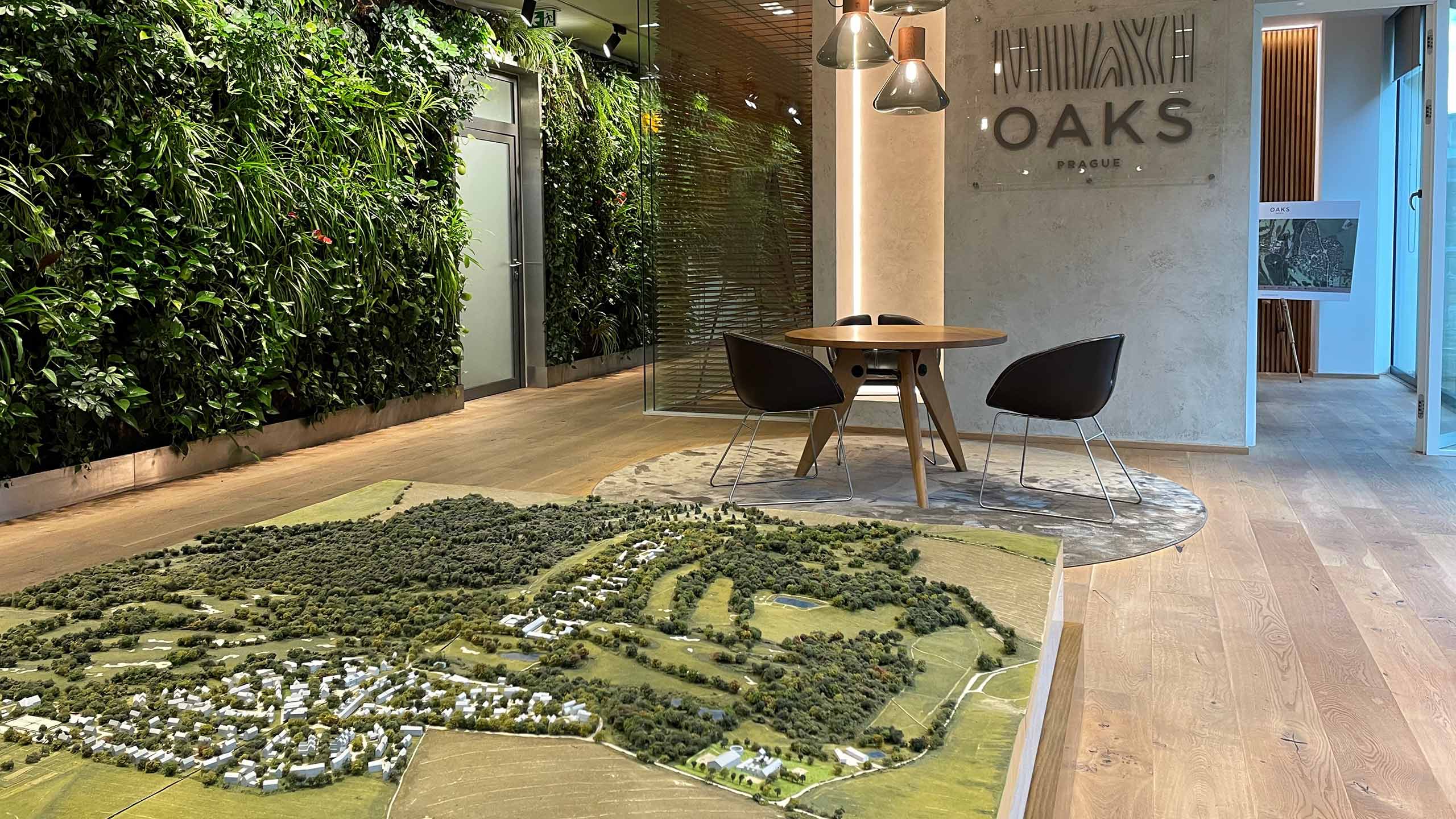 Oaks Prague has partnered with leading brands from around the world to deliver the highest standard of service to residents. 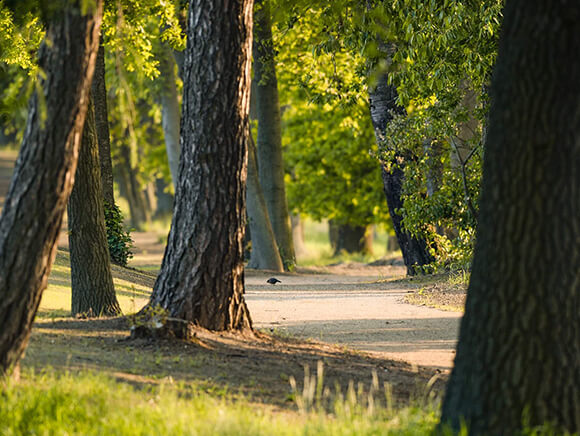 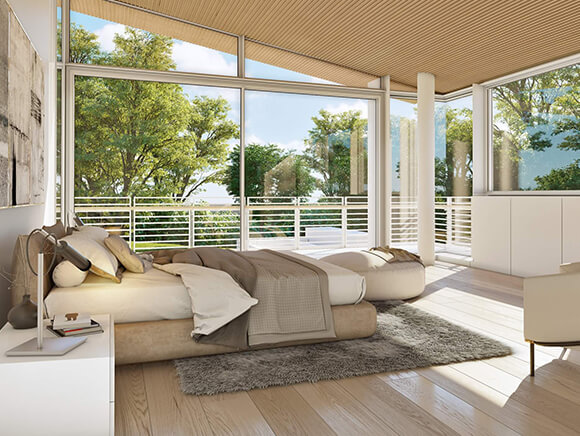 This website uses cookies to track frequency of visits and to personalise advertising. By using the website, you accept your personal data will be used as specified in our personal data protection policy here.

You are now signed up to our emails and will be the first to know about exclusive updates. Please enter your details below for a personalised experience. By doing so you agree to the processing of your personal data to receive more information on Oaks Prague. You can also schedule a personal meeting.

Thank you for your interest.